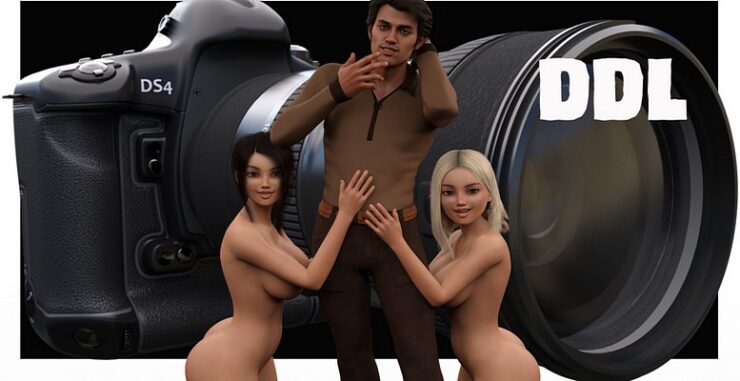 About game:
Your a 40 year old photographer and 3 girls visit you for the summer. Will you let love lead the way? Or will you let lust define you? The choice is yours.​..

+ Changelog
v0.037
-2 new scenes for day 4
-New scenes with Clarissa
-New renders and animations
-Did a light rewrite of gold edition to fit in better with the alternate look of the girls. Re-rendering some scenes and will be available soon.

v0.03
-Complete Day 3 for both versions
-New scenes and animations for Clarissa, Maddison, Brittany, Lucy and Naomi
-All bugs fixed

v0.023
-Completed alternate version of the game known as Gold Edition which can be accessed through the patch. It’s a loli/incest version.
-Hundreds of new renders and a bunch of new animations with the patch
-1 new scene and 3 more to come next week just waiting on my computer to do it’s thing
-Fixed a lot of renders (maddisons hair in the middle of the game) and mistakes in the writing

v0.0.2
Focused more on the animation this time. Ended up 2 scenes short of where I wanted to, cause Jerry had a pickled dick for some reason in the first batch of renders i did. Need a better way to morph the clothes too. Looks like he has balloon undies in the render above. Next release will be out on the 5th of February.

DDLv0.019
-3 new scenes
-Updated music and some relationship definitions so might have to start again

DDLv0.008
-New scene with Clarissa
-New scenes with Maddison
-New scene with all the girls
-New character introduced
-Added a music track in Daddy Daughter Love
-Fixed GUI so it looks better. Took me way longer than it should of I’m ashamed to say
-Fixed spelling errors, punctuation and changed some dialogue
-Fixed the error message when you decide to leave the bathroom
-Made an android port but there is no way for me to test it, so let me know if it works
-Hope you like it! Negative/positive feedback is always appreciated