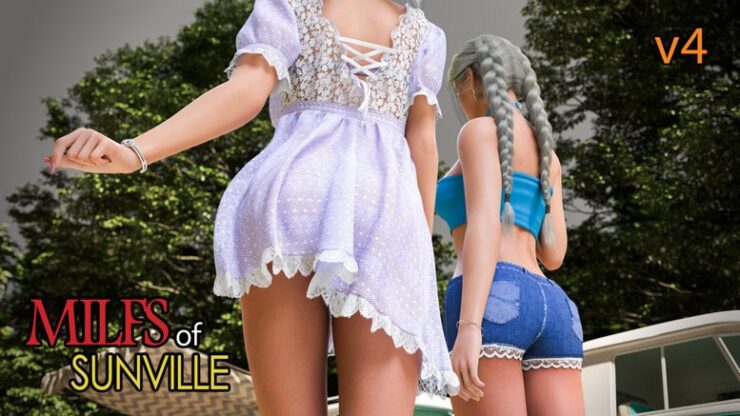 About game:
A young guy is forced to leave his luxurious life in a big city behind and return to a small town of Sunville, located near the ocean shore. He dreams of going back and is mad at his father who ditched him for a young wife, and left him without any financial support. He must find a way and acquire the means to make his plan come true, but will he be able to do it?

v6.01 Extra – hotfix1
Thanks to the players, we found a bug that is fixed in a hotfix.

If you don’t play in German and don’t use “Mute All” feature in the game, you can skip this fix.

v3
This update includes around 1k new pictures and some extremely hot animations!

v2.01
Fixed crash at the bedroom if the player didn’t visit Sean after college.

v0.2
This update consists of 1012 new pictures and cool animations in MILFs of Sunville!