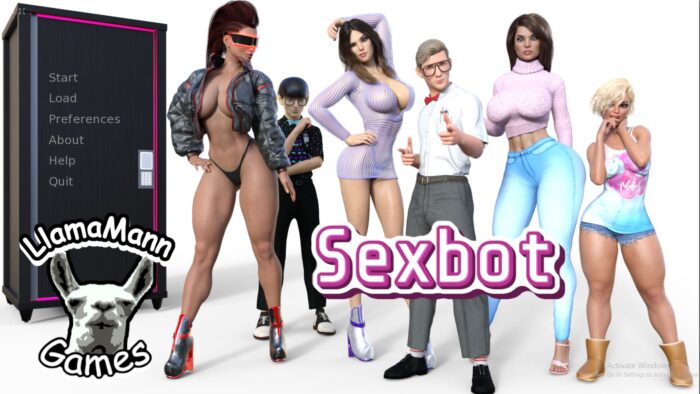 About game:
Can’t find a date for the prom? Then order Alexa today! Our newest version of Alexa is a super sexy robot ready to follow your every command! Developer is not responsible for Alexa AI sentience or robo-hostility, follow user manual and set up to insure obedience in your sexy robot companion or don’t and see what happens. Play through this science fiction game as a dateless nerd looking for love in all the wrong places. Program your new Sexbot to follow your commands or think on her own. Just be careful Emily doesn’t find out what you’re up to! With Alexa’s high-tech 3D bio printer, anything is possible! From new outfits to toys to well anything!

v0.1
Day 3 story content
Three new characters are added to the story
The introduction has been reworked and expanded
11 new animations in Sexbot