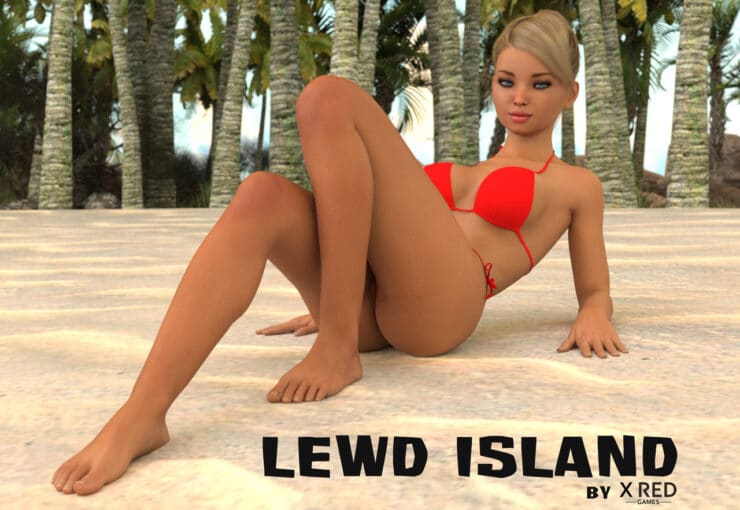 About game:
After a plane crash you and your daughter find yourselves on an abandoned island…

What happened in 13 days since you crashed on that island? It started as lesson in survival and quickly a desire took hold. But the story was just unraveling.

Soon more pieces appeared on the board and it was revealed that nothing is how it seems.

Now, with finale out you can finally uncover the mysteries behind the island, your fragmented memory and your life’s work. All told in continuation, in a single title. Lewd Island season 1 and 2 are seamlessly combined in order to deliver more immersive and impactful story. Not to mention multiple endings, each different than the other and each influenced by choices you may have made long time ago.

We’re more than happy how Lewd Island ended and came out and we poured a lot of work into making the finale really impactful. Not just for our characters but also for our players. We hope you’ll enjoy it as much as we do.

S2 Day 12 v1.21
This one is also a bit more specific… It has only 256 renders, but almost double the number of animations than whay we had before, whoping 29 new animations!

Maybe some of you will say it’s a bit short, but this whole “scene” is soooooo big, it just won’t fit in one single update. It has to be good, otherwise it’s not ready.

Season 1
317 new renders.
It contains the whole game, since the first day they landed on their island.

+ Incest Instructions
For those who are having a hard time reintroducing incest in the game or changing the main characters names:
It is a lot easier now, you don’t have to start the game all over again, you can right click at anytime and select “settings” then under “Name changer” you can click on the names or on the relationship, use backspace to delete the current names and type your desired ones: 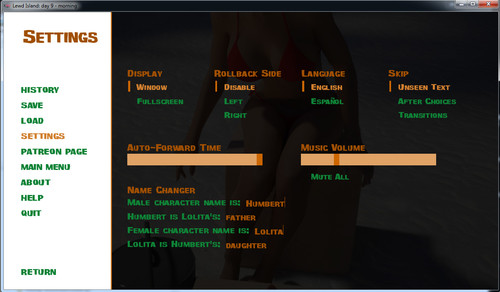