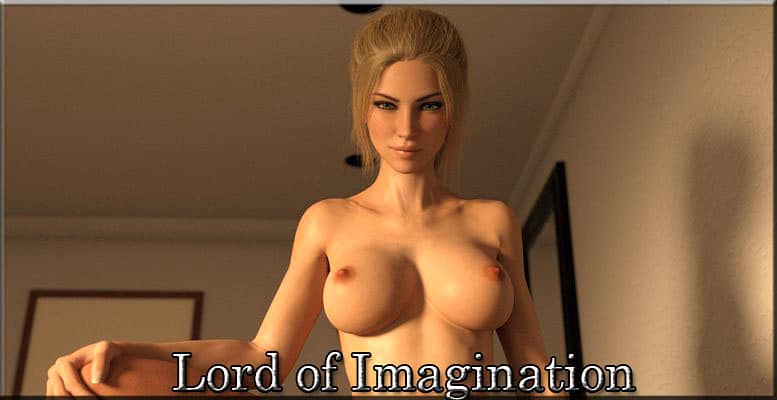 About game:
Your life hasn’t been a success since you left the high school. You are bouncing from one work to another trying to make some money, you don’t have a lot of friends and you are generally pretty sad with how things turned out, but you are trying your best to make something out of it. Your father suddenly disappeared in your childhood, which doesn’t help at all. At least you have a supportive girlfriend which you are glad about. You wonder what would happen if you had the power to make all the wishes come true… And there comes an opportunity, but at what cost? Will you do what it takes to fulfill your dreams or fight it to save your family? Remember, in this story decisions matter.​..