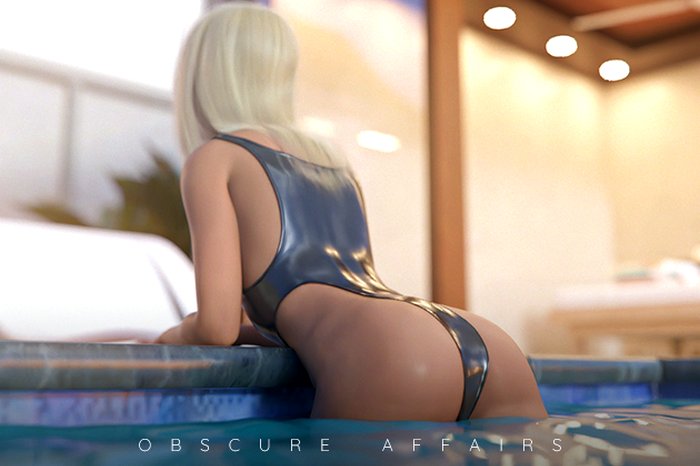 About game:
Obscure Affairs is about you, and only you! Going through some rough times, a failed marriage which lasted a few years and ended up in a night, but some time after you managed to get over it and start over, this time from zero, and hope you get back those years of youth which you lost, and somehow you managed to do that, but we’ll see how that goes…

+ Changelog
v2.50 Ultimate
Hey there,
The latest update 2.50 it’s now available here too, decided to share it faster than before now cause of the whole new year thing, Christmas and so on.
This update only includes the Christmas event and some major fixes for the UE version, which was missing some images, and some script fixes, I really have no idea how I missed that, but anyway, it’s fixed now and fully compatible with your older saves.

Intro Finale
There were some fixes done to the scripts, which shouldn’t affect your saved games, UI issues are now fixed till the final version of game UI and some other things.