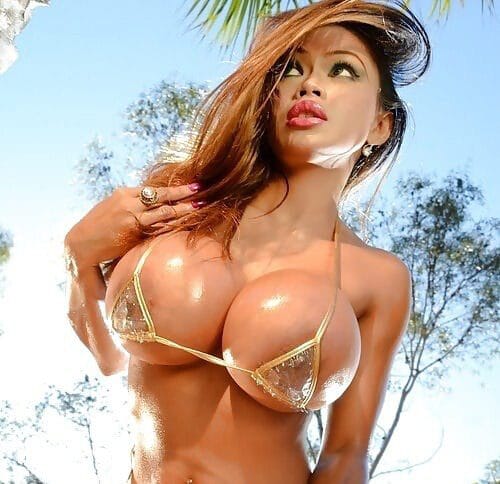 About game:
Bimbo Life Coach throws you into the life of a once-successful businessman who has blown almost all his money on partying and turning a succession of girlfriends into bimbos. Realising the gravity of his situation, but also appreciating his skill for turning women into bimbos, he launches Bimbo Life Coaching. Rather than find yet another young woman to satisfy his drive to build the perfect bimbo, he decides to work as a life coach – New York’s first Bimbo Life Coach…

This patch is mainly to set up for 6.0, which will be the next patch. The intent will be to give every single character some type of scene/addition, as well as expanding the main story line. You will see a new file structure/variables in 6.0 as well which will be game breaking, old saves will no longer work after this patch.

Bug’s Fixed
-Hangs anal scene repaired.
-When you visit the old coffeeshop variables for $ana / $Rosa / $Yanovic have been removed.
-The $metnatalie was not pre-defined as false.
-The $StacyElaine1 was not pre-defined as false.
-Mom surgery loop should be fixed.
-The “Black-Rock Coffee Shop” the return button took you to the other coffeeshop.
-The “slut” stat of Tan is reset to 4 has been fixed.
-When you teach June the second time at home no longer breaks the game.
-Stacy after class now progresses you forward with her story.
-Photoshoot1d Stella text has been fixed.
-Strip club not displaying pictures on certain days has been fixed.

Known Bugs
After some June and Hang events, their stats are not updating correctly.

Bugs and fixes:
– Fixed the save text colour
– Friday option to wakeup and skip to BLC meeting
– Made a fair few changes to how the game itself is programmed, cutting down on the confusing code on my end and allowing the game to expand more naturally.
– New autosave method, autosaves at sleep page each morning. This is because sometimes you will be unable to go back, due to the above changes.
– Consolidated some pages to limit duplication/etc.
– Fixed an issue with the 8-hour sleep system
– Fixed the Isaac guide count error